Oh, Skyway Theatre. After a handful of bad experiences I swore I’d never go back to the less than classy establishment until Red Bull Sound Select and Flip Phone announced their stacked female lineup headlined by R&B legend, Kelis. Initially the bill had up-and-coming Korean-American rapper, Yaeji, listed but she had to drop out due to a family emergency. Unfortunately I, a Korean-American, was most excited to see Yaeji and didn’t realize she wasn’t playing until Kelis hit the stage. Regardless, the night consisted of drag queens, Geneva Ramona Love, Sasha Cassadine, and RuPaul’s Drag Race alum, Milk, as well as rapper, Leikeli47, and DJ Sophia Eris spinning in between sets. 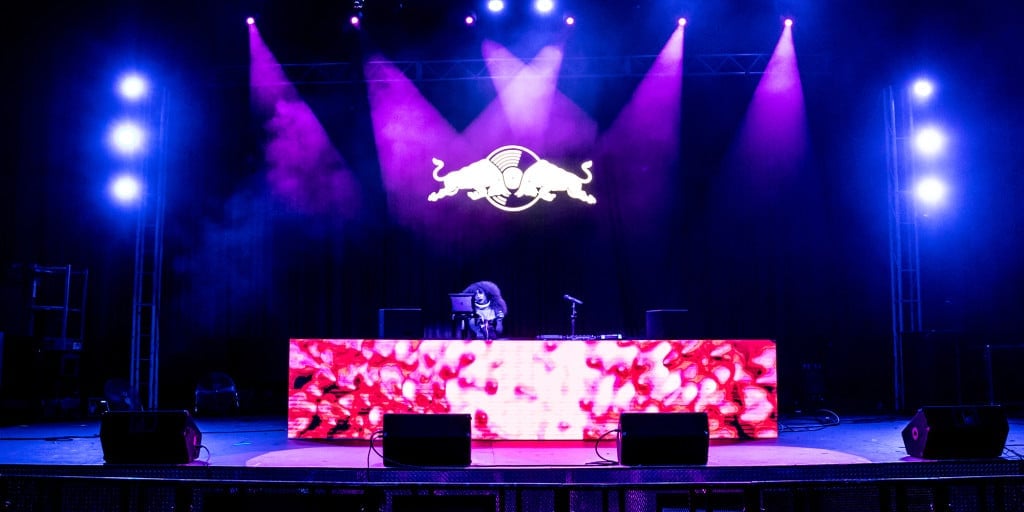 I got to Skyway around 8:30, half an hour after doors were set to open only to find a decent queue still waiting outside in the 12 degree weather. Thankfully we were let in not too long after I arrived and most patrons immediately dispersed to one of the many bars upon entry. Sophia Eris bumped a variety of current hits and throwbacks as the room started to fill around 8:45 and had people dancing all night long. I continued to wander around my least favorite venue that typically reeks of Rohypnol and MDMA cut with bath salts when I found myself in line for a meet and greet with Milk herself. The season 6 and soon to be season 3 All Stars Drag Racer was taller and more beautiful than I could have ever imagined and I silently fangirled as we posed for a quick photo. 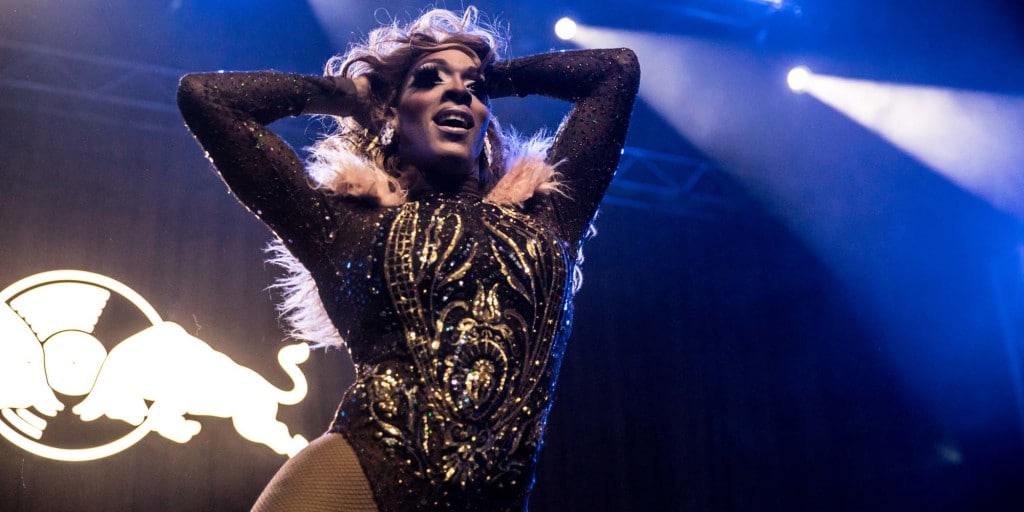 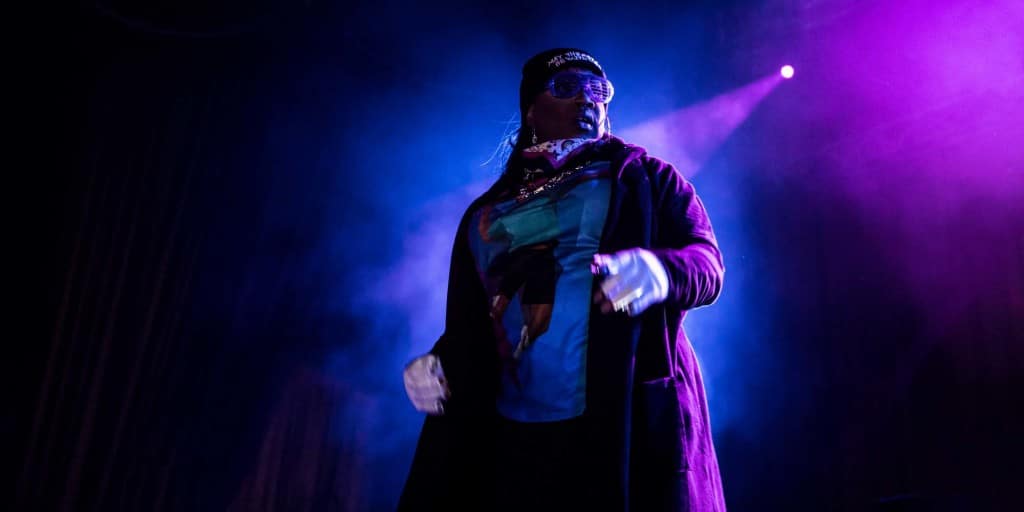 Queens Geneva Ramona Love and Sasha Cassadine opened the show with performances to Cardi-B, Beyonce, and Missy Elliot with passionate choreography and an abundance of hair flips. Milk took the stage soon after shrouded in an extra large camouflage jumpsuit while lip-syncing her heart out to the National Anthem. She dropped her jumpsuit to reveal her full look, her signature muscle suit and an American flag one-piece, and bounced around the stage to the YMCA. We love a patriotic queen. 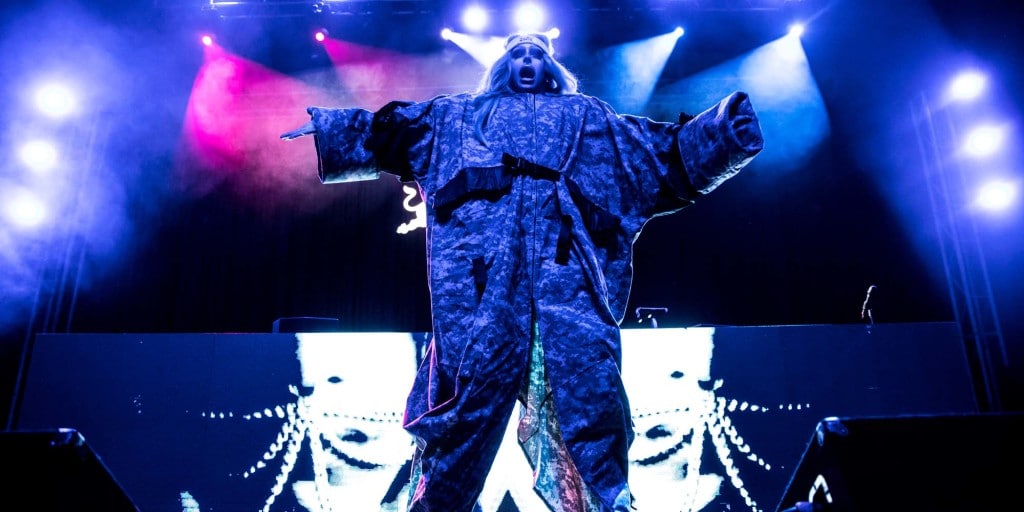 Rapper Leikeli47 sported an all-black ensemble minus her red bandana worn as a balaclava. She and her lively trio of backup dancers dominated the stage and captivated the audience. Her flow was hard and articulate as she performed tracks like “Miss Me” and “Attitude” from her latest album, Wash & Set. Her confidence and unique style give her an edge and I sincerely hope to see her again soon. 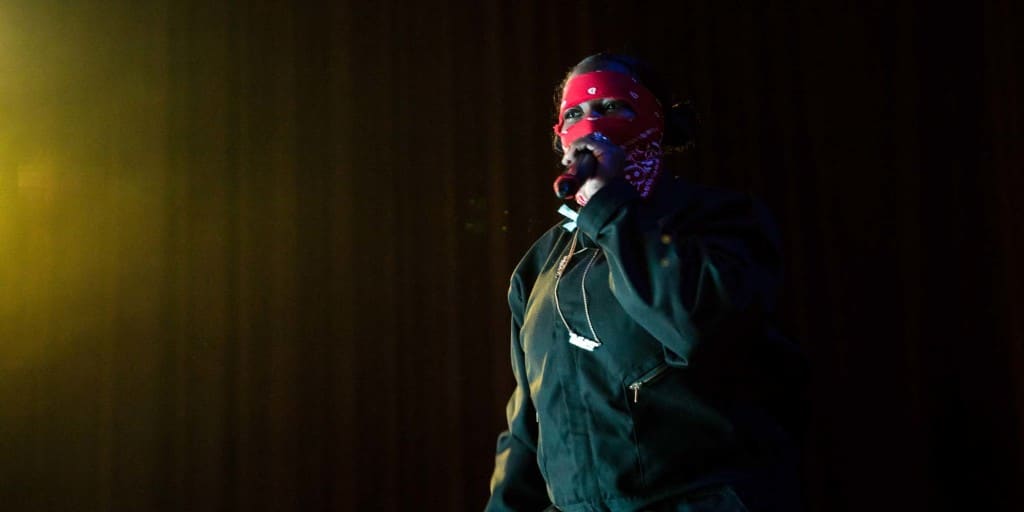 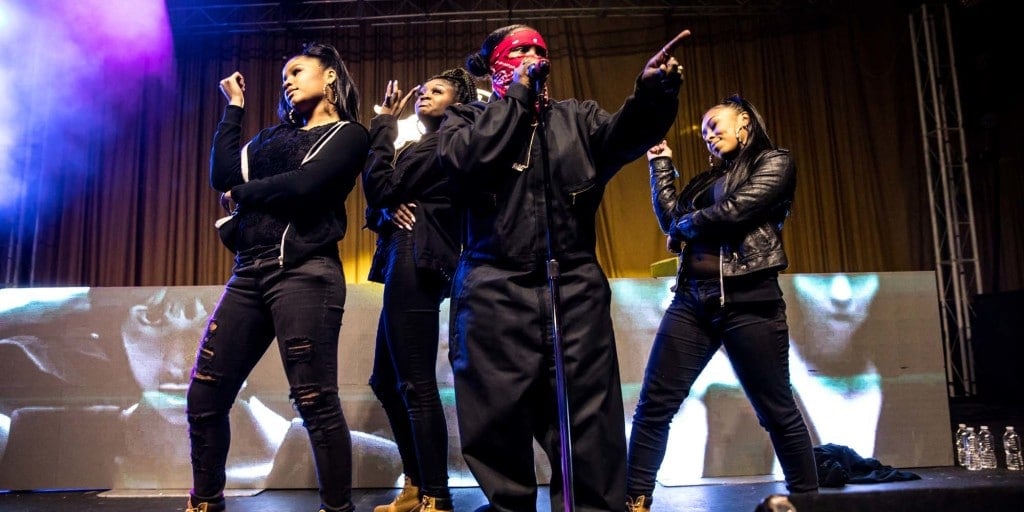 After a myriad of DJ technical difficulties and me falling asleep standing up no less than seven times, Kelis finally took the stage around 11:50. Her rich vocals were just as smooth live as they were recorded in the 2000’s, but her stage presence was a bit tame compared to Leikeli47 and the drag performers. She played through a slew of hits and fan-favorites like “Millionaire,” “Trick Me,” and of course, “Milkshake” which surprisingly transitioned in to Nirvana’s “Smells Like Teen Spirit.” She primarily strutted across the stage song after song without taking any time to banter with the audience, but they didn’t seem to mind and I can appreciate an artist that doesn’t overly-pander a crowd. 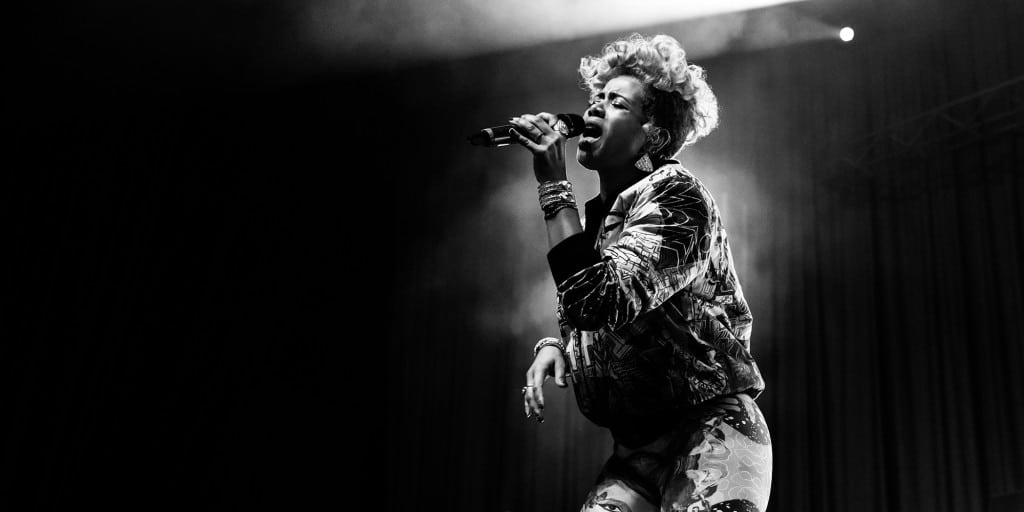 Despite the solid lineup, the crowd was surprisingly light for a Saturday night, but Red Bull Sound Select shows are always a good time, especially when curated by Greenroom Magazine and Flip Phone. Make sure to check out their Facebook pages for upcoming events! 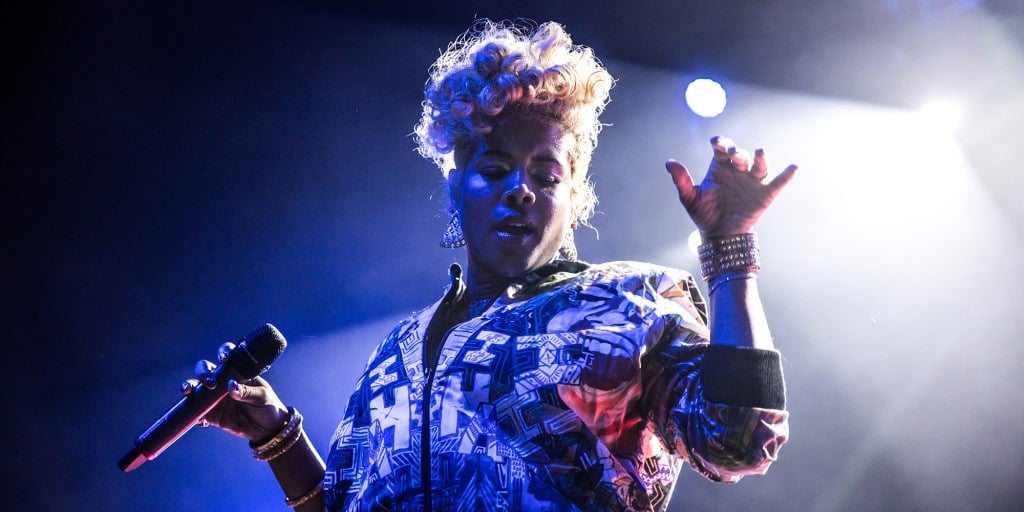 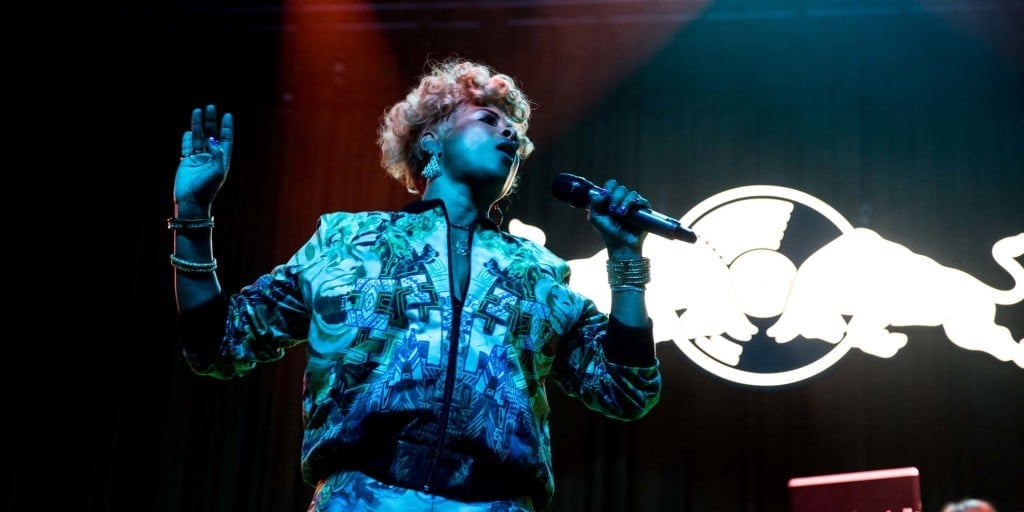