Few albums have been as anticipated in 2019 as Brittany Howard’s solo debut Jaime. The record, released today (September 20), is yet another acclaimed affair from the prolific Howard, who is perhaps best known as the lead singer and guitarist of blues-rockers Alabama Shakes. Dealing with personal and often-times heavy themes while yet again expanding upon Howard’s previous sonic output, Jaime more than delivers on its significant promise. On Thursday night, the eve of Jaime’s release, Howard was as dynamic as ever in a standout performance at the Palace.

Opening the night was MonoNeon and his band. A Jazzy funk trio (or perhaps a funky jazz trio), the group proved to be an excellent complement to the headlining act, drawing from some, but not too many of the same influences while playing forward-thinking, and rewarding music. 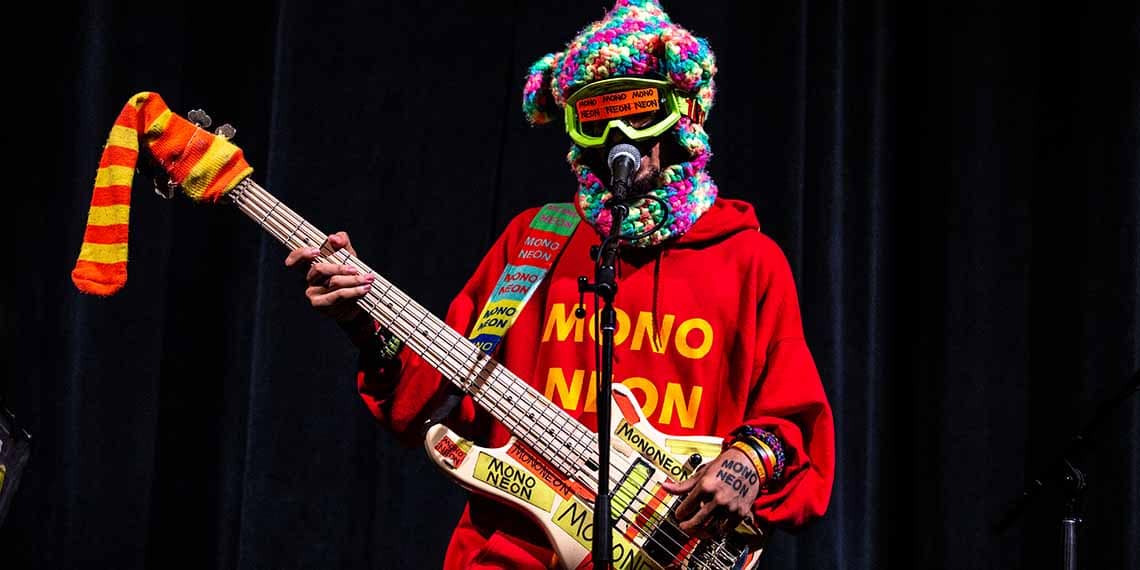 The set saw the trio effectively strike the tough balance between structure and improvisation, never settling in any one lane for too long. The dexterity and range of each player were on display early and often, with each getting an ample portion of the 40-minute set to show off their chops. 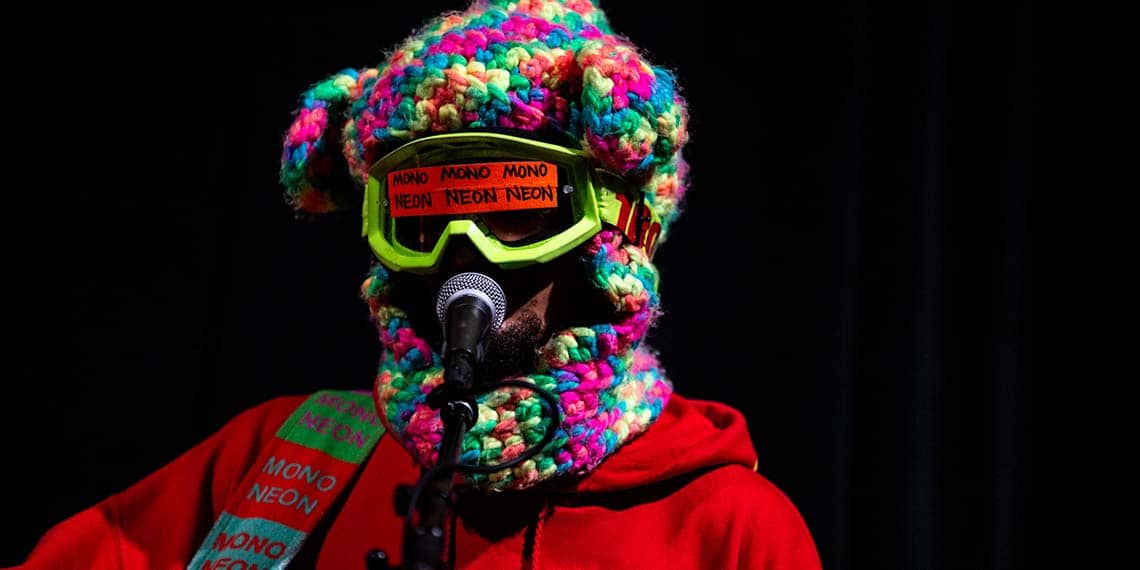 Tying the whole thing together was MonoNeon’s performance on bass, which was nothing short of virtuosic. The band won over the audience easily, more than warming them up for the set that was to come.

Howard’s set was radically different. Though much of her work with the Shakes could be considered bluesy rock-and-roll, it is also informed by soul, rhythm and blues, funk, and pop. These influences shine through in their second album, Sound and Color, a creative and successful synthesis of all of those styles.

On Jaime, Howard takes things even further, exploring new and unexpected combinations that are rewarding to fans of any of the genres with which she’s working. Thursday’s set reflected this sonic diversity, covering plenty of the new terrain while showcasing the same unmatched talent Howard has always brought to the table.

Highlights were abundant, ranging from the sweet and heartfelt to the highly cathartic. Through it all, Howard’s voice took center stage, hitting all the right notes with the emotion the songs demanded. Howard’s vocal versatility, combined with her commanding presence, made for an incredibly compelling performance. 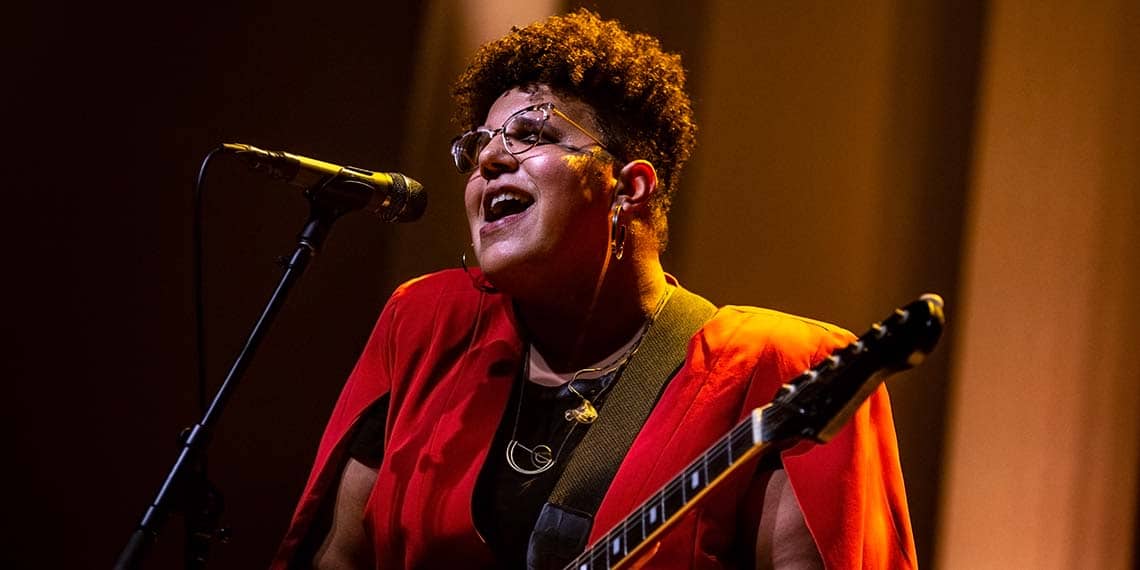 Especially powerful were the renditions of Jaime cuts “Goat Head” and “13th Century Metal” toward the end of the main set. The latter, which was heavily spoken as opposed to sung, saw Howard go into preacher mode, and capped off the set with a climactic bang, so-to-speak.

A few strong covers found their way into the set as well. “The Breakdown,” a late-period Prince gem, was the best of them, allowing for Howard’s voice to shine in several big moments. It was a welcome if somewhat surprising choice that the audience greatly appreciated. Another, The Beatles’ “Revolution,” saw the band venture deep into full-on funk-and-soul territory, styles they handled exceptionally well.

Whether she was playing solo acoustic, or with all the power of her nine-piece band, Howard lived up to her status as one of the most dynamic singers and performers working. In any context, Howard is worth seeing, but this performance was especially rewarding.