Country crooner and heartthrob Brett Young worked his magic on the sold-out Treasure Island crowd from the start.

Brett treated the crowd to a wonderful combination of hits and new songs from his recent Album Ticket To L.A.

To everyone attending one his shows, you should expect a few things. First and foremost: You can and should expect plenty of music to sing along to including 3 #1 songs (“In Case You Didn’t Know,” “Like I Loved You,” And “Mercy“).

The 2nd thing to expect several new songs from his Ticket To L.A. album including the self-titled track, “Don’t Wanna Write This Song” and a crowd favorite “Catch”.

The last thing to expect: Dancing! At one point, Brett shamed the men in the audience by calling them out, saying most guys (including himself) don’t like to dance. “Guess what, guys?” Brett chided the audience. “These next three songs are the dance portion of the night!” Of course, the irony was that every song thereafter was just as danceable.

Also, the ladies did not escape Brett’s good-natured jests either. He kept asking if their heart dropped every time they looked at the pretty boy on stage, at least until they looked at him.

The best part of the night  Brett didn’t break into the cliched part where he sang a few songs of Classic Rock. Instead, Brett went in the R&B and Soul direction with covers of Boyz 2 Men’s “Water Runs Dry” (which featured his bandmates on vocals)  The Jackson 5’s “I Want You Back,” and The Temptations “Ain’t Too Proud To Beg”.

As I was leaving, the comments I heard were  Brett is so cute and that it was one of the best concerts that they have been to in a long time. The other notable thing was it was probably one of the shortest concerts from the main act that I can remember, running 65 minutes (70 if I’m being generous). 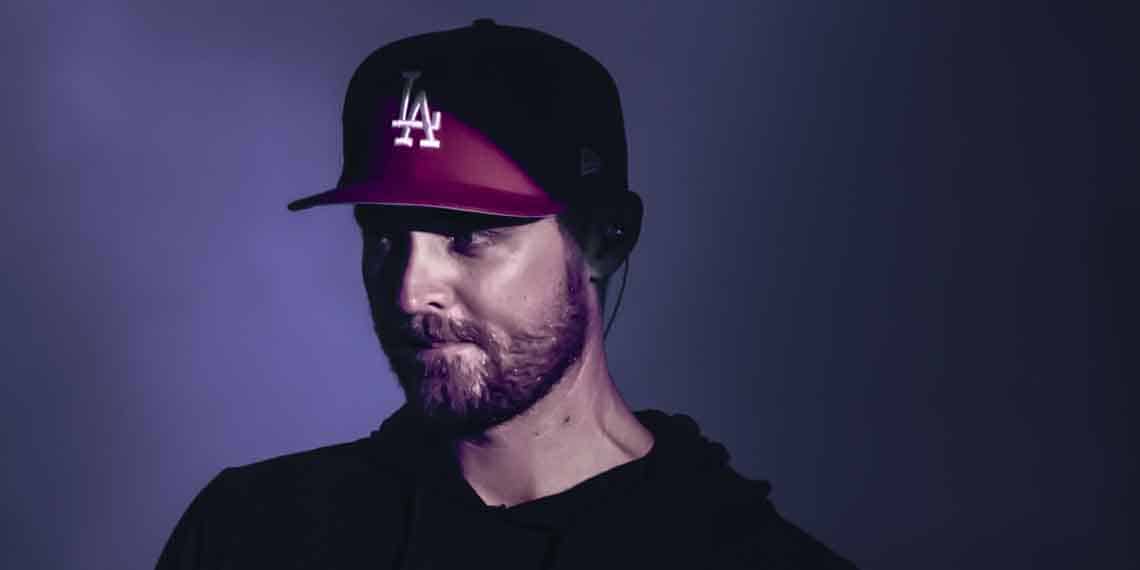 If you get to see him live, go! Brett has all the makings of a future Megastar. The Voice, Looks, and Charm, not to mention the admiration from his female fans.