Minneapolis brothers Trevor and Cameron Bartlett formed Author with immediate success, performing all around the Twin Cities at notable venues like First Avenue/ 7th Street Entry and the late great Triple Rock Social Club. Joined by multi-instrumentalist Zach Zurn, the band has continued to develop and gain exposure with opening up for local darlings Motion City Soundtrack at the brand new Fillmore right before the pandemic hit. 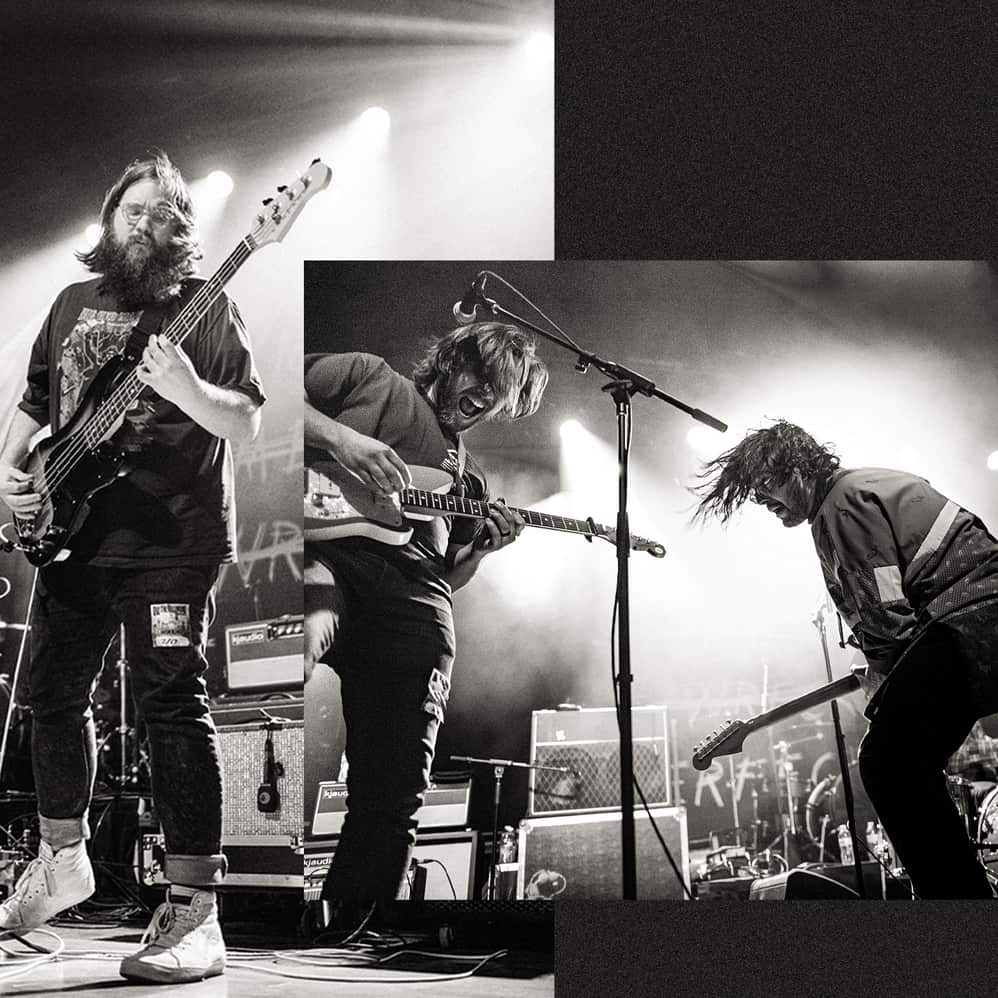 Their newest single “On An On” recaptures their momentum with a dreamy blend of drums, electronics, and tight harmonies. The sound is a glaze of pop goodness with intricate flavors just under the top layer. Soft keyboards, twangy hidden guitars, and reverse crescendo’s all makeup a song focused on supporting the lyrics. The first verse hints at something in the past that is unable to be let go of.

“Picking up what I left behind

Is it one-two-three more times?

How could I ever go and leave you behind

I just want to redefine” 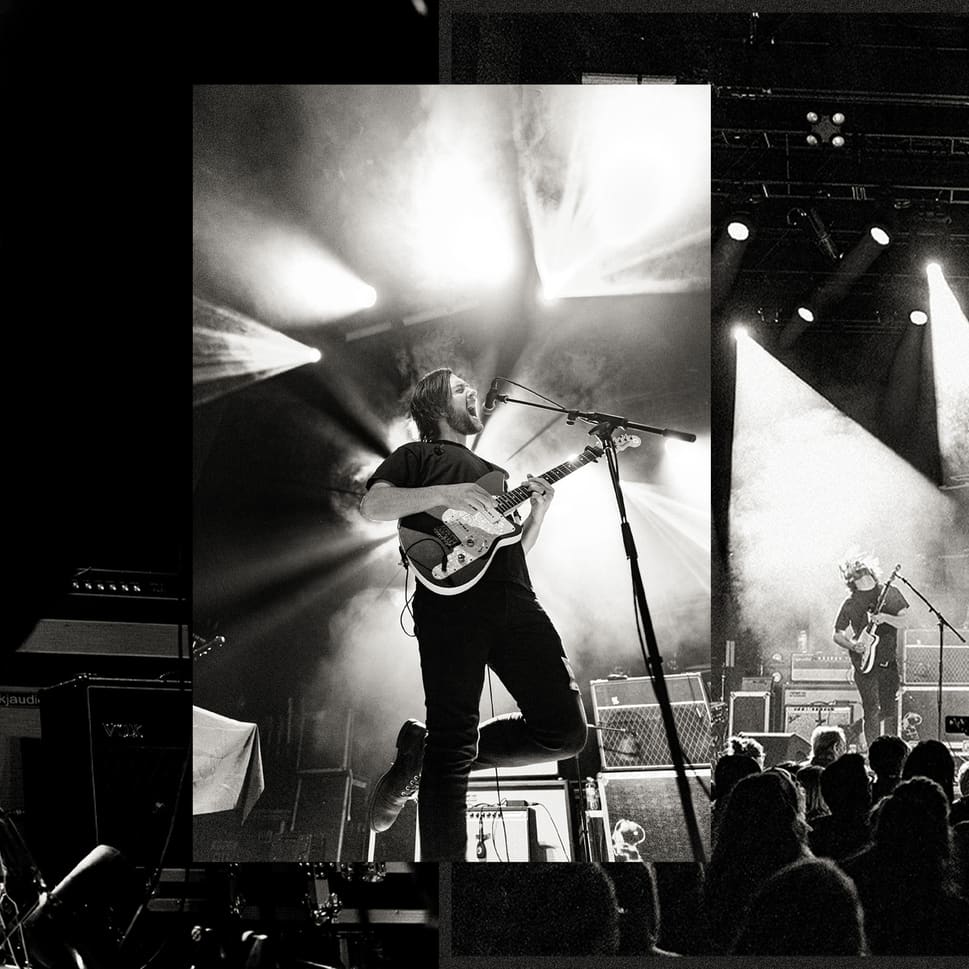 The song continues to build, each chorus subtlety adding in a bit more until the bridge explodes. Synths cut through with waves of sounds intensifying back to the end chorus. An extremely focused and well produced song, “On An On” showcases the strength in Author’s songwriting. There’s a consistent shine and curiosity in their music. It has the ability to artistically be immensely deep, while being presented in a straightforward manner. 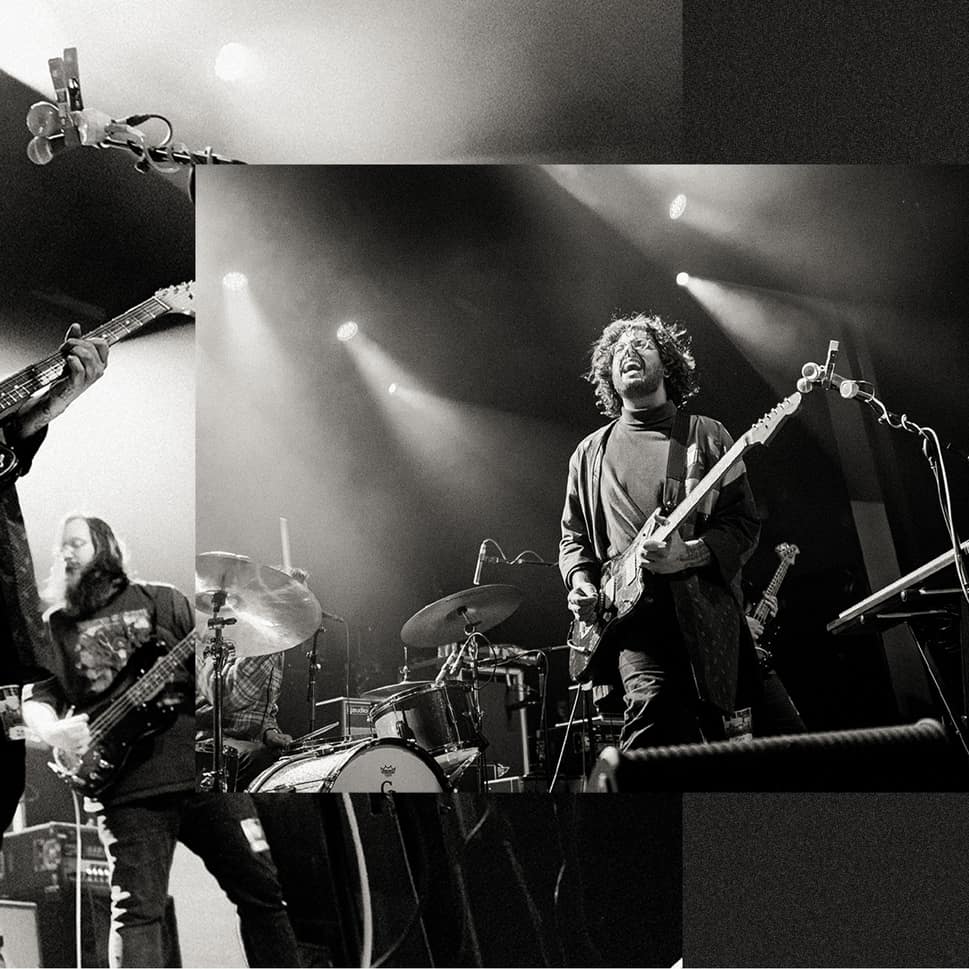 The song is something that’s hard to let go of, in a good way. Good pop music has that skill of latching on, giving you something to repeat, sing along, and play on and on again. Hit play, repeat, and find all that goodness baked beneath the glaze. Stay tuned for the music video for “On An On” as the band continues to finish up their new record this summer.

For more information and to follow Author, please check out the links below.