God seemed to turn on the heat for the 25th anniversary of the annual Basilica of St Mary’s Block Party, making for an uforgettable, and sweaty, two days of food, disco, and music for those in attendance. 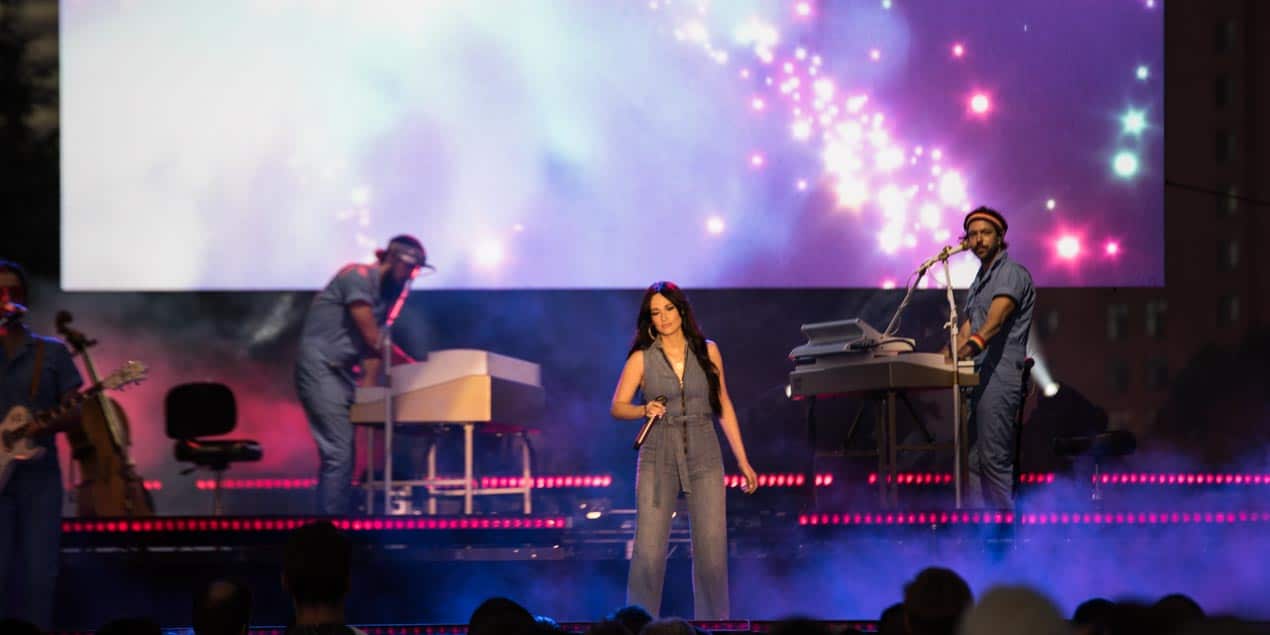 Twenty artists, three stages, and thousands upon thousands of people filled the three-block area that is the Basilica grounds. They were all there for the love of music, which did not disappoint, as every genre charged the air. The diverse artist line-up makes the BBP a music lover’s “must hit” celebration of summer. It is like no other festival. One can see artists such as Minneapolis legends Semisonic and The Jayhawks alongside Dawes, Hanson, Jason Mraz, and six-time Grammy Award Winner Kacey Musgraves.

On day one Minneapolis own Yam Haus started the festival on the PreferredOne Stage. Ruston Kelly kicked off the night at the main Great Clips Stage before his wife Kacey Musgraves ended the night. Much was going on in between. 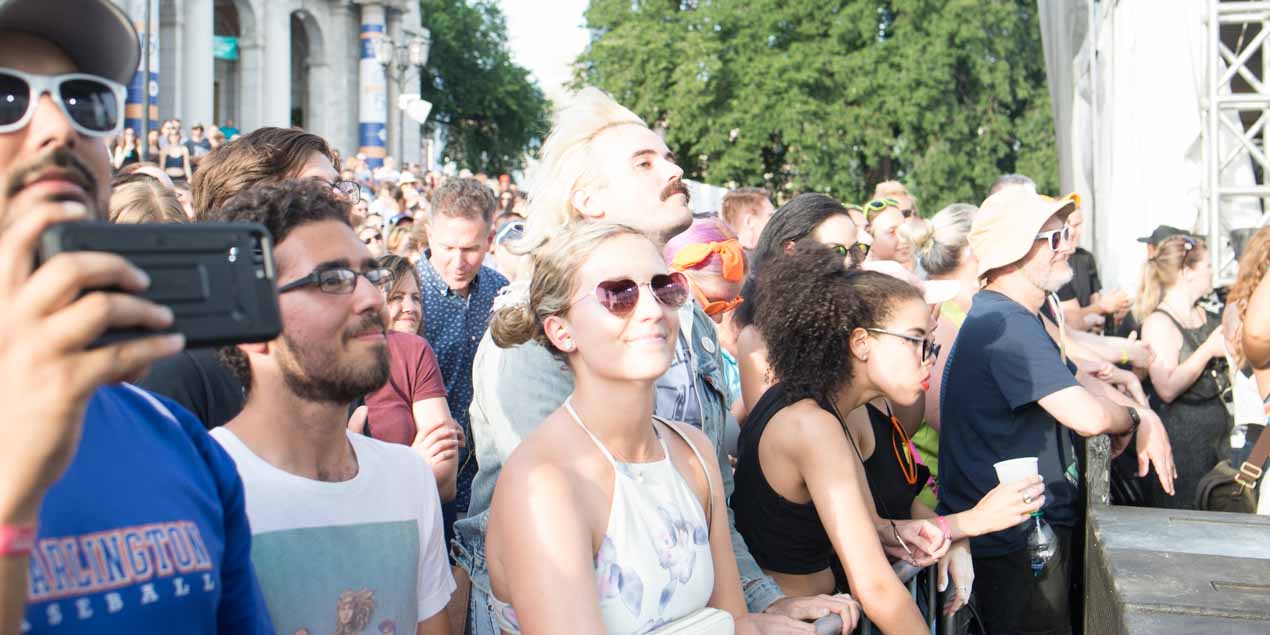 Friday’s line-up consisted of Yam Haus, The Jayhawks, and Semisonic on the PreferredOne Stage, while Ruston Kelly, Anderson East, Dawes, and Kacey Musgraves played to an overwhelmingly crowded audience on the Great Clips Stage. In the five years I have attended this event, I have never seen such a large turnout. It was incredibly fun seeing so many people enjoying a Minnesota evening.

Meanwhile, on the smallest of the stages, the Star Tribune stage appeared to be a hidden treasure of talent. McNasty Brass Band, Annie Mack, and Kiss the Tiger played to a delighted crowd.

A highlight of the night was Annie Mack performing her powerful version of the blues. It seemed to intoxicate the audience, who moved to the beat of the music and swayed to the waves of her passionate voice. 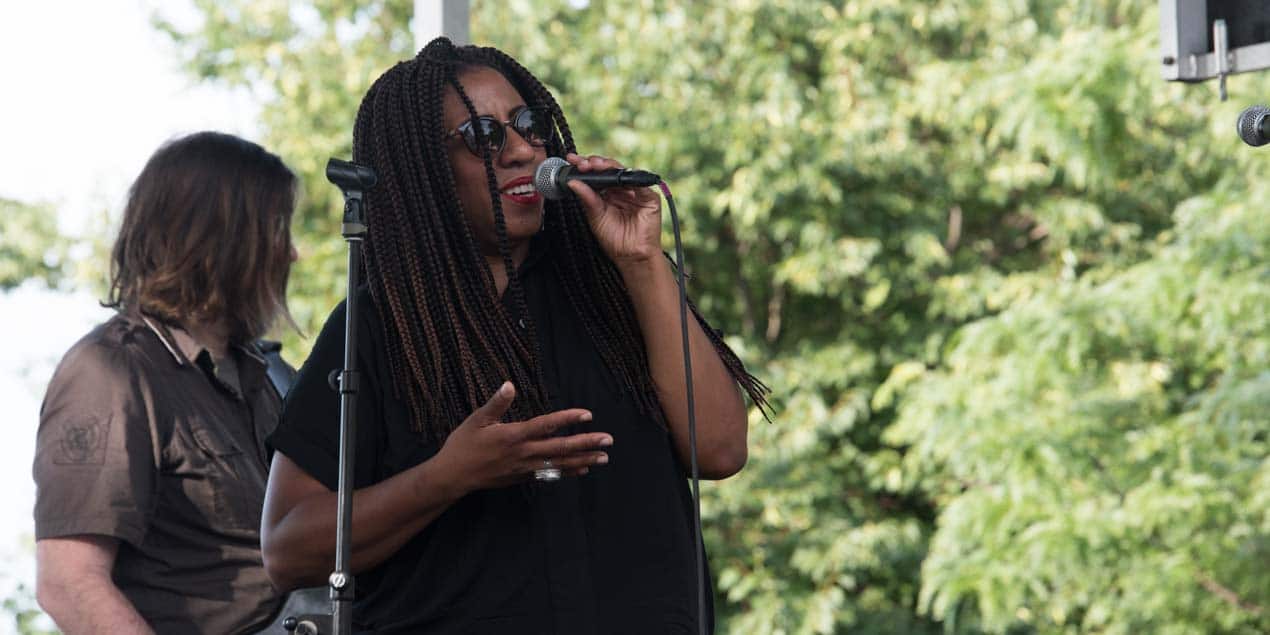 While trying to catch every act and running between stages, it was good to see the popular Silent Disco was back again. Three DJ’s pulsed music through headphones and people were dancing to different beats as controlled chaos took over the dance floor.

Day two promised more music, more diverse artists, and more heat as the sun hammered down on those waiting in line for the first acts to begin.

Lissie started the day on the Great Clips Stage, delivering a great set which would include Fleetwood Mac’s “Dreams.”

Flora Cash launched the night on the PrefferedOne Stage. 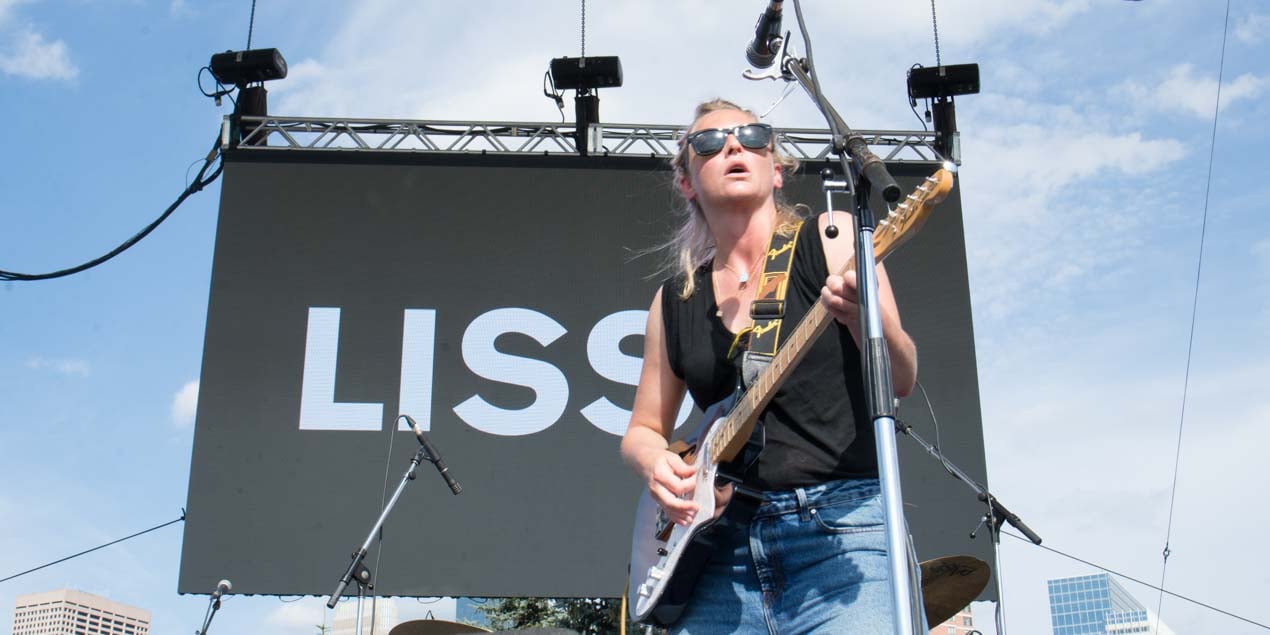 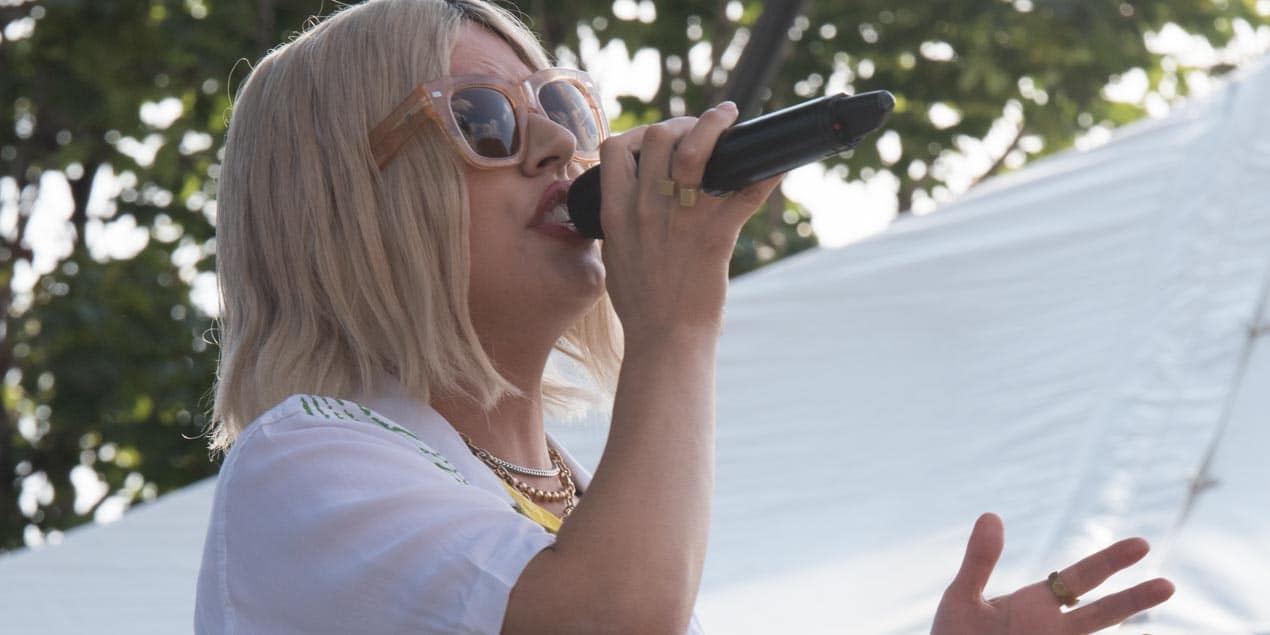 Once again the Star Tribune Stage was a great chance to see local artists like Michael Shynes, the energetic The Bad Man, and the always delivering Static Panic. 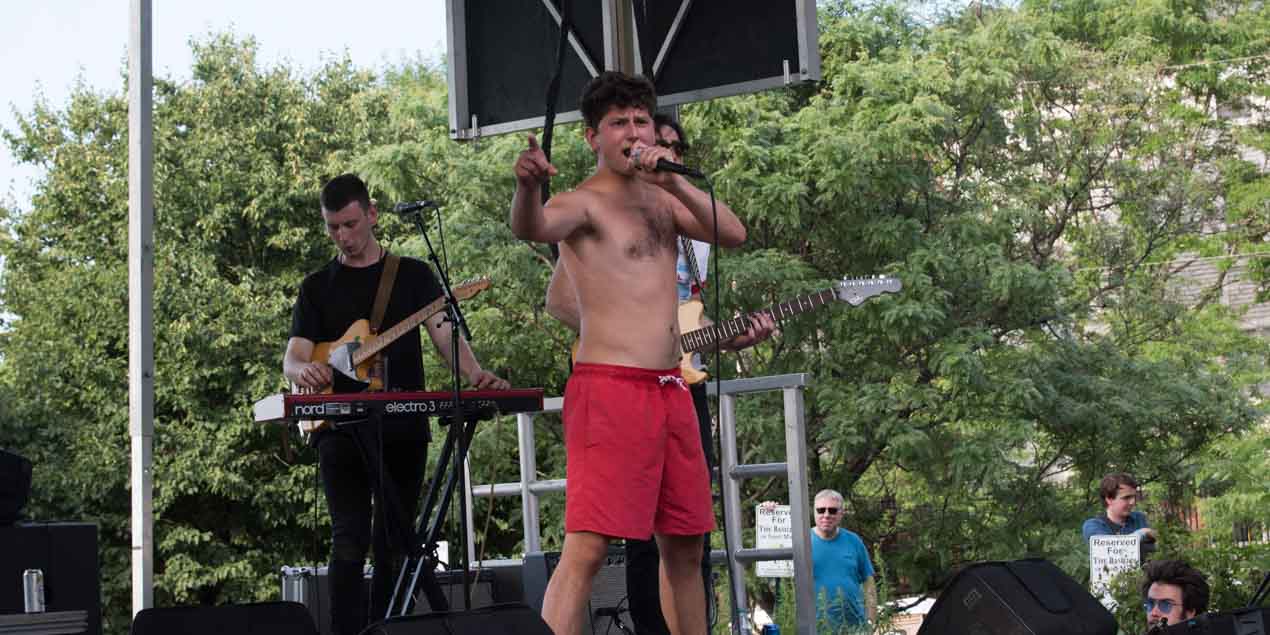 Nashville’s JOHNNYSWIM performed their cross between folk and blues as Amanda Sudano’s soulful vocals paired with Abner Ramirez blues style vocals and fantastic guitar work. Though I never listened to them before, they have found themselves on my playlist — another reason I enjoy using festivals like this as a way of getting exposed to new artists.

At 7:15 that evening, my mind was blown as Toronto rockers Metric took the PreferredOne Stage — high energy, banshee sounding vocals, and a bass sound that seemed to shake the filling in my teeth. Metric had a point to make, and they did.

The brothers in Hanson and Jason Mraz completed the evening in style, as CHVRCHES kept the crowd moving and the second stage. This year BBP was a great one, filled with Rock, Blues, Soul, Country, Pop, and even a little proposal. Music in Minnesota’s very own Dylan Novacek got engaged before CHVRCHES started their set.

Every year BBP gets bigger and bigger and continues to showcase the top touring acts while introducing us to some great Music In Minnesota!