Welcome to First Ave, Phil Phillips. As you found out, the word “spring” doesn’t equate to much here. Cold weather, snow, and a little freezing rain were absolutely happy to welcome you.

I’m not sure if it was just the individuals, the aforementioned weather, or because it was the middle of the work week, but this wasn’t the largest crowd I’ve seen at First Ave. For those that made it out, we had a wonderful night of music from Mr. Phillips and the opening band, The Ballroom Thieves.

The Ballroom Thieves took the stage as the slow-moving crowd shuffled in. The 3 piece band had its own fans in the crowd and, while talking to a few of them, I gathered they couldn’t wait for The Ballroom Thieves. To them, having Phillip Phillips there was just a bonus. The Thieves played a wonderful 45-minute set featuring their new song “Can’t Cheat Death,” along with several songs from the debut album, Deadeye.

With one of the more recent singles, “Only Lonely,” The Thieves also take on tough subject matter, singing about an affliction with which so many people struggle: depression.

Phillip Phillips warmed up the chilly crowd the best he could with a lively yet succinct 13 song set. The American Idol Winner tore through the first 3 songs including “Get Up Get Down,” “Lead On” and “Don’t Tell Me.”

Finally addressing the crowd, he and thanked us for coming out in such lousy weather. Phillips then cranked up the hits with “Gone, Gone, Gone,” “Raging Fire,” “Love Junkie,” and this tour’s namesake, “Magnetic.” With the extra room to maneuver, people were able to dance on the back-side of the main floor while Phillips engaged the crowd in a chant style sing-a-long.

Just in case anyone was forgetting about the weather outside, Phillips teased the crowd, singing the beginning of “Let It, Snow,” trailing off with “…the weather outside is frightful,” then laughing and snickering as he walked away from the front of the stage. That’s the only thing you can do this time of year, make fun of it and laugh it off— finally, one person who has the right idea. 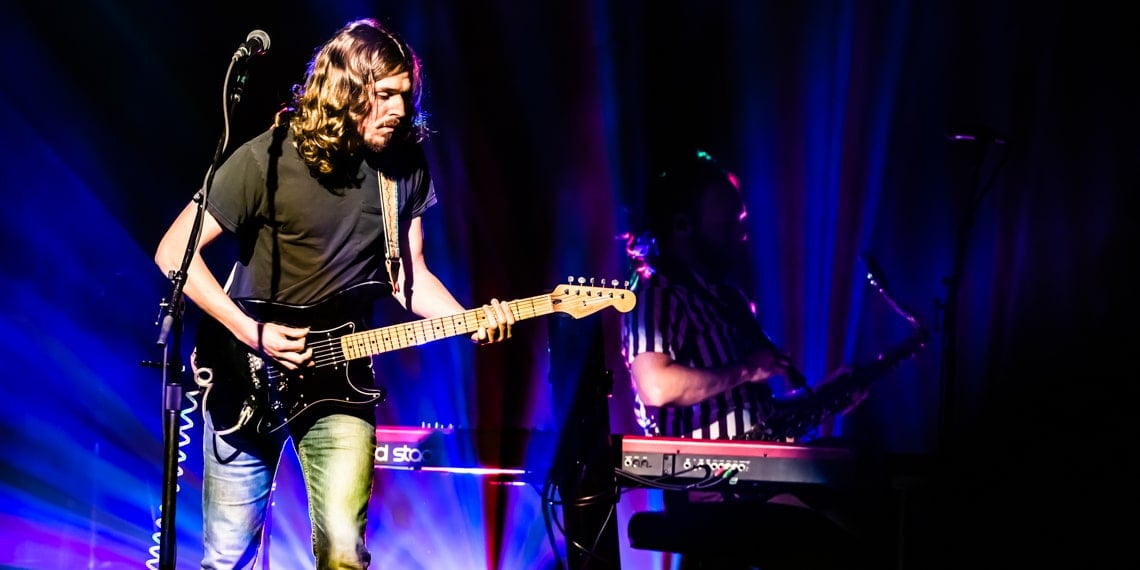 In the last portion of the show, it sounded for a moment like he was going to head in a different direction and break out a few country songs. Nope. That’s a shame, I’d like to hear it and I bet he’d blow the roof off with a couple boot-stomping covers. Instead, he ran the other direction with “Drive Me,” and “Dance With Me” (a dedication to his wife). His biggest hit, “Home,” was all but a duet between the crowd and Phillips, ending with him saying, “I think you got it.” They most definitely did.

The next song absolutely caught me off guard. Phillips came out with a fast and funky version of Michael Jacksons’ “Thriller,” then ended the night with a two-song encore comprised of “Can’t Go Wrong” and “My Name.”

It’s unfortunate Phillips doesn’t get as much (if any) radio time in this town as some of the past American Idol winners. He puts on a solid show, I just think he should’ve ended the night with his biggest song “Home,” and then sent everyone there. 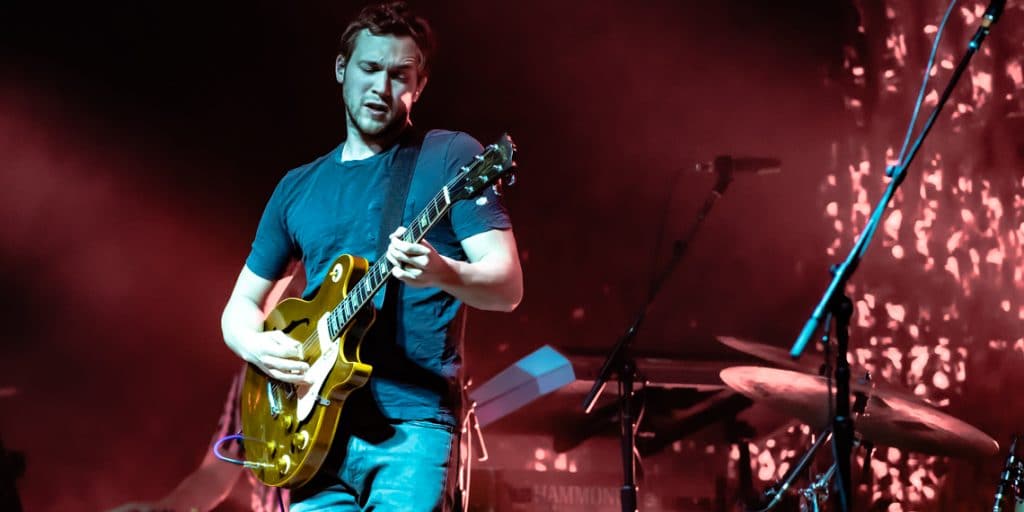