Board chair member, Jack McNally made a public statement tonight that McNally Smith College of Music must close their doors due to lack of funds. McNally has experienced declining enrollment in the last few years. The school has been working hard toward becoming a nonprofit, but had roadblocks to completing the process. Jack stated, “Higher education has been in an unprecedented decline.” Jack went on to say that the college does not have enough money to make payroll on December 15.

In an email to staff, College President Harry Chalmiers wrote, “We are committed to making good on the wages owed, but our employment has ended and the college is being closed at the end of the semester on Wednesday, December 20.”

Back in January, a student who previously attended the McNally Smith sued the school, claiming she was told her music business credits would transfer, however, after accumulating $120,000 in student loan debt, she found out all 87 of her credits were not eligible for transfer.

The student claimed McNally Smith and their administrators misled applicants and students by stating the school is accredited and not explaining what specific type of accreditation was held.

Currently at six-hundred students and one-hundred faculty members, administrators at McNally are reportedly doing their part in helping their student find transfer options at nearby universities. 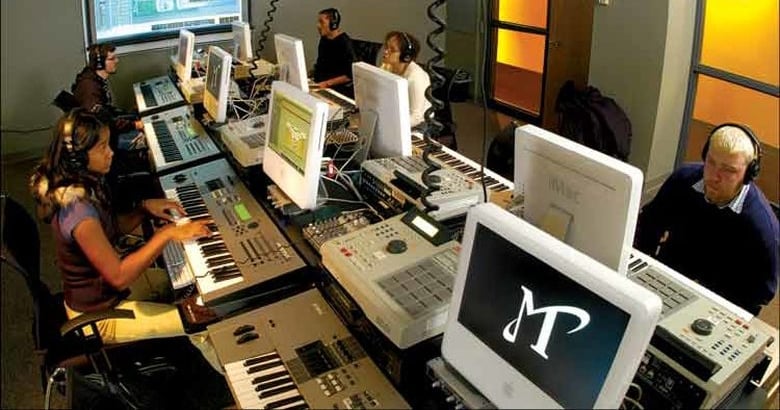 Alumni are beginning to express their shock and confusion on social media as the news surfaces. University graduate and now writer for Music In Minnesota, Harley Patton writes a reminiscing post on his personal Facebook page:

“Most of you have heard the news by now I’m sure. McNally Smith College of Music, where I spent the best four years of my life, is no more. I made some of the best friends of my life there, studied with the most intelligent, most talented, most kind teachers and professionals there, met the love of my life there, created what i’m sure will be some of my most treasured memories there. Those practice rooms were my safest place.”

It is unclear whether McNally will open back up in the future. In the meantime, competitors IPR will remain the go-to college to obtain a music business and recording arts education.